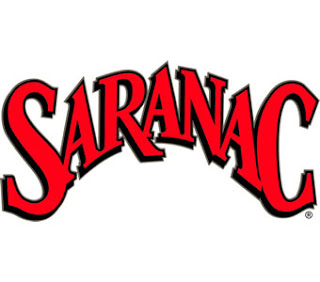 The 2009 European Beer Star Winners have been announced and a New York brewery has taken home a medal. The contest was held on November 18th, and featured a total of 836 beers from 36 countries.

F.X. Matt Brewing Company's Saranac Black Forest won a Bronze medal in the German Style Schwarzbier category. Congrats to to the people at Saranac for another well deserved award.
Posted by The Foaming Head at 2:33 PM