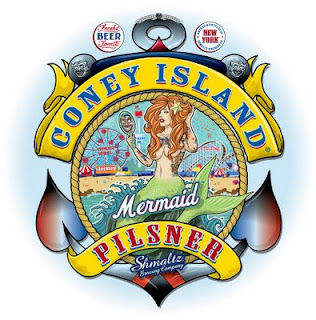 cool logo, and looking forward to trying it - are there going to be T-shirts, hats, coasters, etc available there on the 20th?

After going through this article I have decided to bookmark this site found this really interesting & thanks a lot for keeping the blog Lively with such interesting blogs.

Anonymous said...
This comment has been removed by a blog administrator.
September 9, 2009 at 1:22 PM